Today is my stop on the blog tour for Space Dragons! Check out my review and let me know what you think! 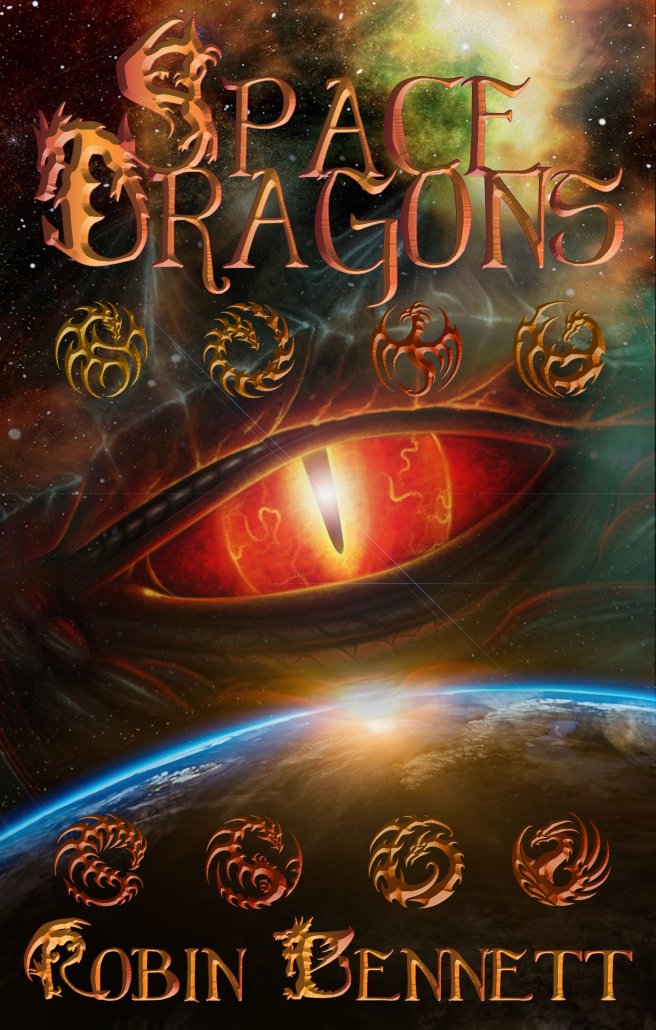 If Stan Pollux had known he would be spending his summer holidays in the outer reaches of our solar system, he would have put on different underpants.

But when he gets kidnapped by the Planet Dragon Mercury, most things suddenly seem small and insignificant. Stan finds himself in a universe of dragons who had once ruled the skies as gods: Mars, Venus, Saturn and even Uranus way out back. This is shaping up to be the best summer holiday in the history of the cosmos until Stan discovers his stupid sister is missing and that Pluto (AKA Hades) is trying to use her to destroy the Solar System. And it will be all Stan’s fault if he doesn’t get Poppy back.

So, all Stan has to do is learn how to fight like a hero in space armour, defeat the dragon god of the Underworld, Hades, rescue his sister and save the world. All before his parents realise she is missing.

I admit…I picked this book up because of the title, Space Dragons. If you know me, I love Sci-Fi and Fantasy, and I’m obsessed with dragons. Combining them all into one title had me hooked.

Space Dragons is a really fun Middle Grade that follows Stan, who is (literally) swept up into an adventure with dragons. I love the mixture of Roman mythology and space facts. Not only is this a great adventure story for kids, but it also has some facts for them to learn from.

But this story isn’t just great for the target audience of Middle Grade. Adults can love it too. It’s fast-paced, well written, and had me hooked from beginning to end. I highly recommend checking out Space Dragons!

Robin Bennett is an author and entrepreneur who has written several books for children, adults, and everything in between. Listed in the Who’s Who of British Business Excellence at 29, his 2016 documentary “Fantastic Britain”, about the British obsession with fantasy and folklore, won best foreign feature at the Hollywood International Independent Documentary Awards, and his first book for young adults, Picus the Thief, won the Writer’s News Indie Published Book of the Year Award in 2012. Robin is also a director at Firefly Press

*Terms and Conditions –UK entries welcome. Please enter using the Rafflecopter box below. The winner will be selected at random via Rafflecopter from all valid entries and will be notified by Twitter and/or email. If no response is received within 7 days then Rachel’s Random Resources reserves the right to select an alternative winner. Open to all entrants aged 18 or over. Any personal data given as part of the competition entry is used for this purpose only and will not be shared with third parties, with the exception of the winners’ information. This will passed to the giveaway organiser and used only for fulfilment of the prize, after which time Rachel’s Random Resources will delete the data. I am not responsible for despatch or delivery of the prize.